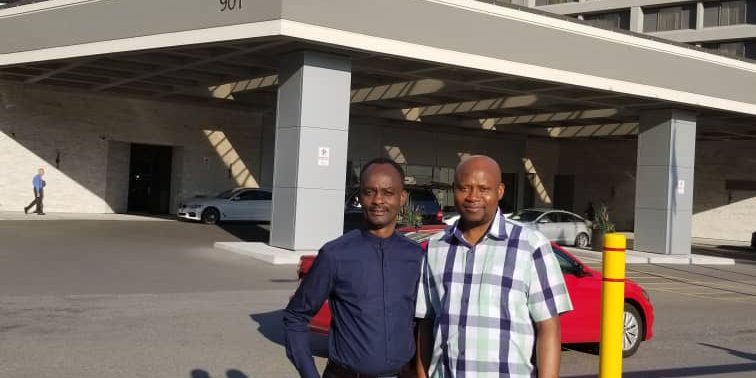 If there is one hotel I had longed to stay for quite some time, it must have been the Marriott. I just kind of like the name and looked forward to a time in their facility.

That opportunity came in March when I attended the International Maxwell Conference and ever since, I have been in several others in Miami, Maryland, Dallas all in the US and In Toronto, Canada. I really did not plan it, but somehow it happened.
Talk about a vision that you elevate in your mind.

Anyway, trust me, the experience has been great. So I decided to find out a bit about this organisation. I discovered that one thing that stands them out is not just the vision but a culture of Putting People first, pursuing Excellence, and service.

I have personally noticed this in all the places I stayed or held a meeting. It’s their culture; that’s the way they do things.

Of course it is important to have a vision but it’s even more critical to create a culture that elevates that vision. Culture is made up of the values, beliefs, attitudes, behaviours and assumptions of a set of people. It determines how we do what we do.

So as a leader your job is to create and develop a strong culture in your organisation. You should be able to influence significantly your people to behave in a given manner that promotes the vision and ideals of the organization as against a system where people behave as individuals without given norms.

This is why leadership is crucial. It determines your ability to influence people’s behaviour not by manipulation but by inspiration.

A strong organizational culture gets the job done faster, easier and better.

Today and always, live intentionally, be deliberate and create the picture you want to see manifest in reality. 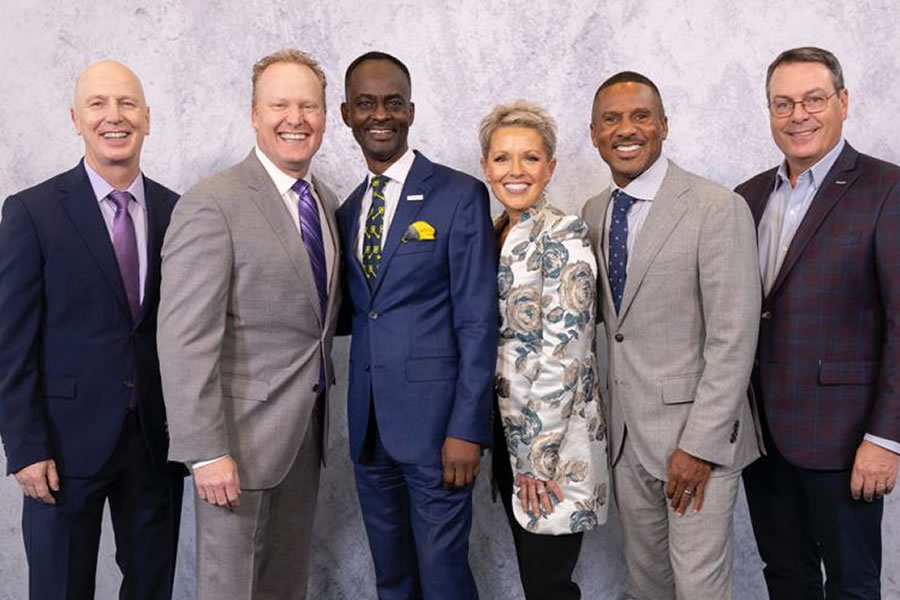 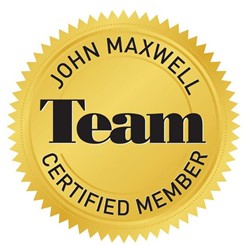